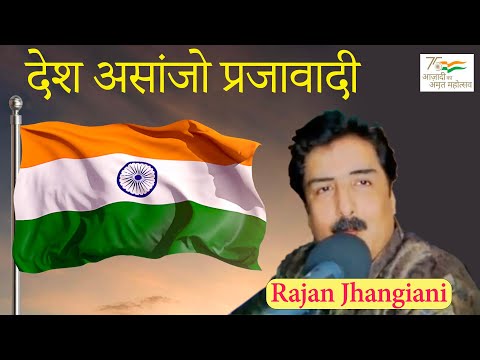 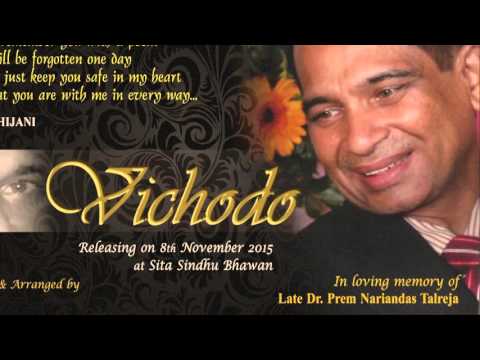 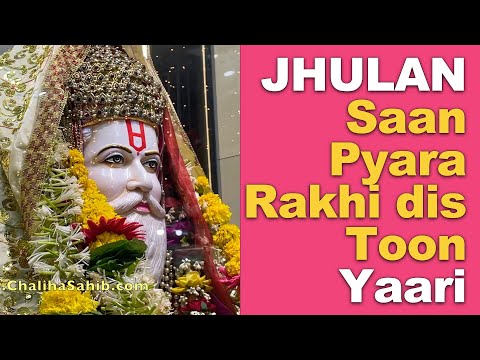 In some parts of Sindh, the Sindhi community celebrated Laal Loi (Lohri) on the 13th of January every year. During Lal Loi kids used to bring wood sticks from their grand parents and aunties and like a fire camp burnt these sticks in the night with people enjoying, dancing and playing around fire. Some ladies whose wishes were fulfilled offered coconuts in the fire and distributed prasad, this continued till midnight.

This sacred thread had 16 strips and 17 days. On the day when the sacred thread was to be untied, it was celebrated as an important day and special savouries like satpura and pakwan of Suji & Maida were made and distributed firstly to the priests and the poor and afterwards the remaining savouries were used by family members.

Jagdish Shahdadpuri is famous sindhi actor and producer. He has performed many sindhi comedy dramas and also worked in sindhi movies like "Hee Kahado Pyaar", "Shaheed Kanwar".He is Husband of Meena Shahdadpuri

Started working in Drama from the year 1970.

He has acted in Sindhi, Hindi & Gujarati Nataks.

At present : Accountant in NGO