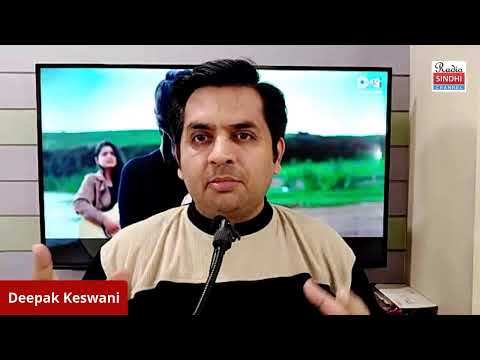 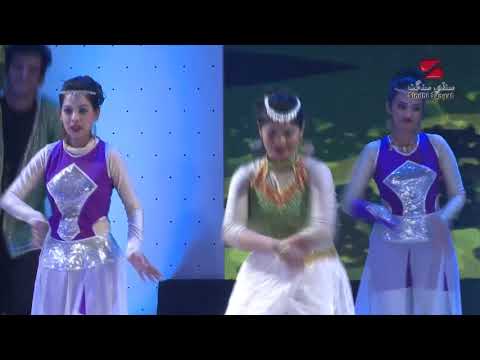 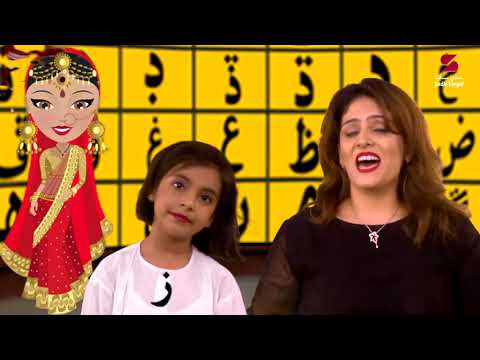 Vandana Nirankari is Sindhi Singer originally from Kolhapur, Maharashtra. She started singing at the age of 3 when she used to accompany her granddad for Sunday Satsangs.

She combines new age genres such as EDM, Pop and rock with Classic Sindhi Music. She has performed so many shows across the world.

She recently tied up with TIPS Music brand and released singles like "Sik Mein" which received overwhelming response on YouTube.

She is very versatile Singer and can sing in Sindhi, Hindi or even in English flawlessly.

Vandana started singing from the age of 3 or almost as she started speaking. Her father has a gifted voice, he would make her sit with him once a week at least and they would sing songs and bhajans for hours.

By College graduation she discovered the power of her voice and her elder brother encouraged her to pursue music as career. Vandanas brother came up with an idea of releasing first spiritual album Tere Ishq Nachaya and the song Mera wajood was her first recording ever, Vandana didnt have any formal training back then, neither did she know about studio recording. When the album was released, the most liked song was Mera wajood. She took this as good omenand started working further on her voice.

After her first full album launchTere Ishq Nachaya, the times in music industry changed. Because of YouTube, artists preferred releasing singles. So she started releasing solo songs, making track instantly available as it is ready.

Vandana shared that her Japan 2019 performance is the most memorable one as she pulled off an entire Cheti Chand show without any band members, chorus, all by myself, all alone on drum loops from mobile apps and minus tracks. She received huge applaud & got amazing responses from that.

Lots of people may not know this, but her surname was actually Chhabria and her rebellious grandfather changed it to Nirankari. She believe that whatever the talent that she has today and what she is today is because of her guru Baba Hardev Singh ji Maharajs blessings and his grace.