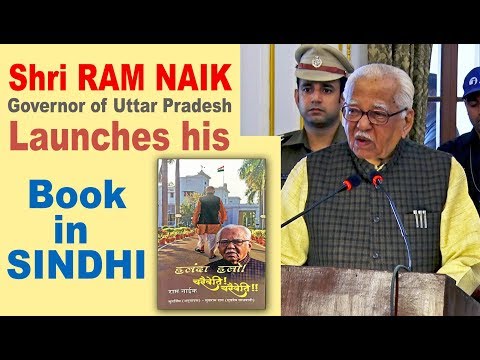 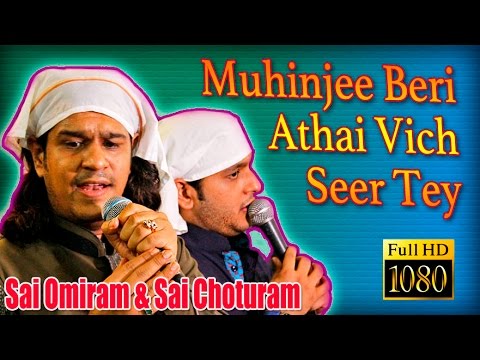 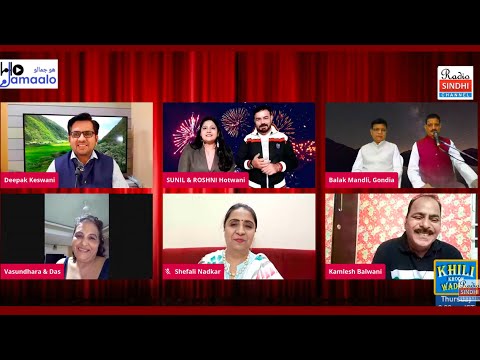 Vasant Panchami also spelled Basant Panchami, is a festival that marks the preparation for the arrival of spring. The festival is celebrated by people in various ways depending upon the region in the life in the Indian subcontinent. Vasant Panchami also marks the start of preparation for Holika and Holi, which take place forty days later.The Vasant Utsava (festival) on Panchami is celebrated forty days before Spring, because any seasons transition period is 40 days, and after that, the season comes into full bloom

Ghanshyam has given several outstanding performances. He has traveled to number of countries all over the world. He was also invited at Sindhi Sammelans held in U.S.A. He has sung and composed music for the popular Dance Ballet in Sindhi “Sindh Muhinjee Amma” (Sind Is My Mother). He is much sought after artiste at most Sindhi cultural programme. After having initial training from his father Santdas Vaswani (who was also a great Sindhi & Shastrya Singer), he received further comprehensive training from renowned stalwarts, like Ghazal Samrat Jagjit Singh, Sushila Pohankar and Pt. Rajaram Shukla. He is also a renowned Urdu Ghazal singer and has won several laurels.

Gifted with a melodious voice, Ghansham S Vaswani comes as a discovery from the well known ghazal maestro duo Shri Jagjit Singh & Smt. Chitra Singh. Born to Smt. Tulsi & Shri. Santu Vaswani, a popular singer of Sindhi Sufi Music, Ghansham has had initial exposure to music at home. In spite of having a highly qualified academic background, Ghansham has chosen music as his main line of pursuit. After initial training in classical music from Ustad Aaftab Ahmed Khan, Pt. Ajay Pohankar, Dr. Sushila Pohankar and Pt. Rajaram Shukla, has had the added and able guidance and blessings from Shri. Jagjit Singh, who was also his mentor. When Shri Jagjit Singh introduced Ghansham on LP Records, films and television he was making no tall claim.

Ghansham has been regulary performing all over the country and abroad. Having toured Hong Kong, Taiwan, Japan, Bankok, Singapore, Dubai, South Africa, Canada and USA.

Ghansham is a top grade artist of Doordarshan & Akashwani (AIR) and regularly performs for Radio Concerts all over India and Doordarshan programmes, the latest being a programme titled, “Living Legends”.

He has featured in most of the T. V. musical shows to name a few

Rendered songs for many feature films in Hindi

Many popular commercials (Jingles) to his credit, noteworthy being

Ghansham created news by composing music for Ghazal album ‘Forget Me Not’ (T-Series) sung by his guru and mentor the Ghazal maestro Shri Jagjit Singh. This is the only time that Jagjitji has sung a complete album for an individual composer.

Ghansham S Vaswani specialises in live performances, be it whether a Ghazal, Bhajan or Sindhi contemporary music. He is lucky to have all the members of his family deeply involved in music. His wife Meenakshi is an accomplished T. V., film playback singer in her own right. She also accompanies Ghansham in his concerts. His daughter Shilpa is a very talented singer and his son Gaurav is an accomplished Key Board player, arranger and music director - a well knit Sangeet Pariwar.